It’s 1942. 340 thousand Jews live in the Warsaw Ghetto. After the Wansee Conference in January the machinery of Holocaust is set in motion. By July Germans will begin clearing of the Ghetto. Only Jews with foreign passports issued by a neutral country or the United States can enjoy a fragile ease. Germans leave them alone; they may still prove to be useful, should there ever be a need to trade them for a German citizens held captive abroad.

The year is 1942. The Swiss capital of Bern knows the war mainly from newspaper reports. It was in this peaceful city where a network consisting of Polish embassy staff and leaders of orthodox Jewish associations emerged. Members included chargé d’affaires Aleksander Ładoś, his right hand Juliusz Kühl, consul Konstatnty Rokicki and counselor Stefan Ryniewicz, but also Jewish activists; among them former member of Polish parliament Abracham Silberstein, founder of the Relief Committee for the Warstricken Jewish Population; rabbi Israel Chain Eiss, head of Swiss branch of Agudath Israel, an orthodox movement. Finally, the Sternbuch family from Montreaux with links to orthodox associations. Together they formed a base for an unprecedented operation, codenamed ‘Passport Services’. 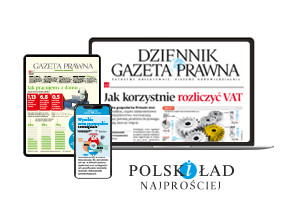