Reklama
Reklama
Reklama
Reklama
As market after market switches on “5G NR” (5G New Radio), we are at a truly momentous point in time. No previous generation of mobile technology has had the potential to drive economic growth to the same extent, going beyond connecting people to fully realizing the Internet of Things and the Fourth Industrial Revolution. 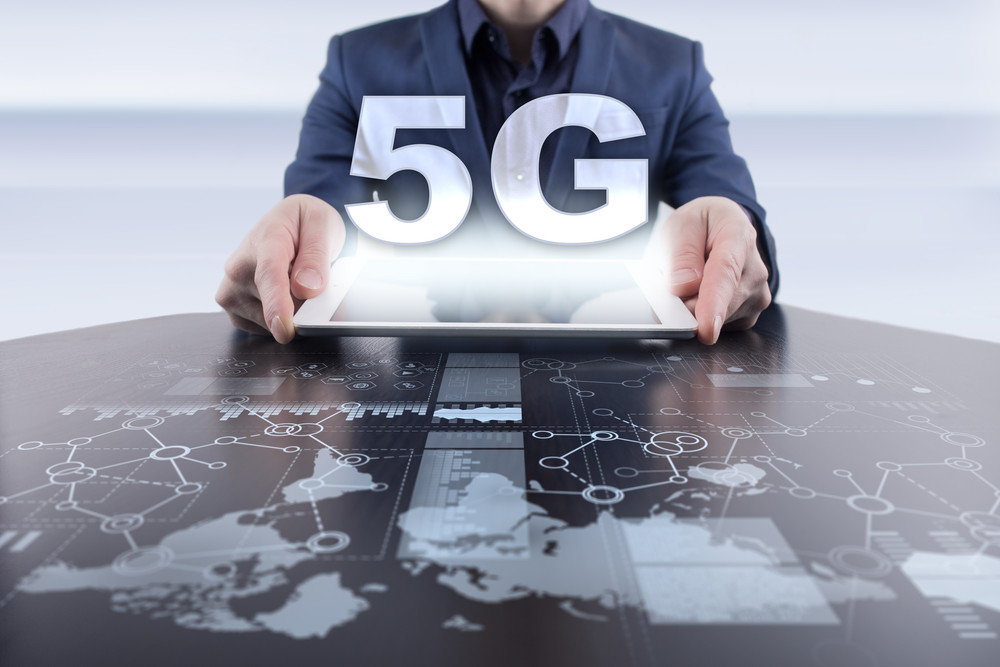 ShutterStock
Reports suggest that the introduction of this next generation standard could see mobile operators enjoying a bonanza 40% increase in revenues by 2026, with global GDP elevated a lofty 8% by 2035.
Digital infrastructure can make distance less relevant than ever. 5G is the key to making it all work: driving economic value from enhanced mobile broadband to industry digitalization. This – in turn – will require an ecosystem of technology, regulation, security, and industry partners to deliver on the promise of the new standard. Smart cities, Industrial IoT, augmented reality, autonomous transport, and digital health are just some of the exciting prospects that could be made real with the support of the fifth generation ecosystem.
The USA and South Korea were first out of the blocks with 5G networks. Switzerland were first in Europe and Australia were first in Oceania. China, Italy, Spain and UK have followed
During the second quarter of 2019, several markets adopted the new standard following the introduction of compatible smartphones. 5G is on a roll. Some communications service providers have set ambitious targets of reaching up to 90 percent population coverage within the first year. As compatible devices become increasingly available and more service providers launch fifth generation digital cellular networks, over 10 million new subscriptions are projected worldwide by the end of 2019. Looking ahead, in the first five years, subscription uptake is expected to be significantly faster than for LTE, launched back in 2009. On a global level, 5G network deployment is expected to ramp up during 2020, creating the foundation for massive adoption of new subscriptions. Most new subscribers will be users trading up their old handsets to newly compatible devices, following 5G services launching in their market. By the end of the period, it is also likely that many young users in mature markets will obtain a compatible smartphone as their first device. Given the momentum in the market, the forecast is 1.9 billion new subscriptions by the end of 2024. This will account for over 20 percent of all mobile subscriptions.
Which countries will be the first to benefit? The USA and South Korea were first out of the blocks with fifth generation networks. Switzerland were first in Europe and Australia were first in Oceania. China, Italy, Spain and UK have followed. The question being raised is whether consumers will be willing to pay more for the new technology, and South Korea is an interesting example. The rate of growth of 5G subscribers is much faster than for 4G, and now there are over 3 million customers, with AR and VR being successful initial use cases.
Where does this leave Poland? There is no commercial 5G yet in Poland and the spectrum auctions for the new digital network are still being planned. Notwithstanding this, Poland can still aspire to be the European leader in this field. The reason is that Poland can boast R&D and production facilities which make the nation one of the innovation leaders for mobile broadband in Europe.
As the new digital network is deployed in Poland – with 2020 as a target date – the country can exploit its position as a leading European manufacturer and benefit from the new technology. Manufacturing applications include wireless factories, autonomous vehicles, transportation, logistics, and sensors; all these are expected to drive Industry 4.0 and enable production to see improved efficiencies and revenue growth.